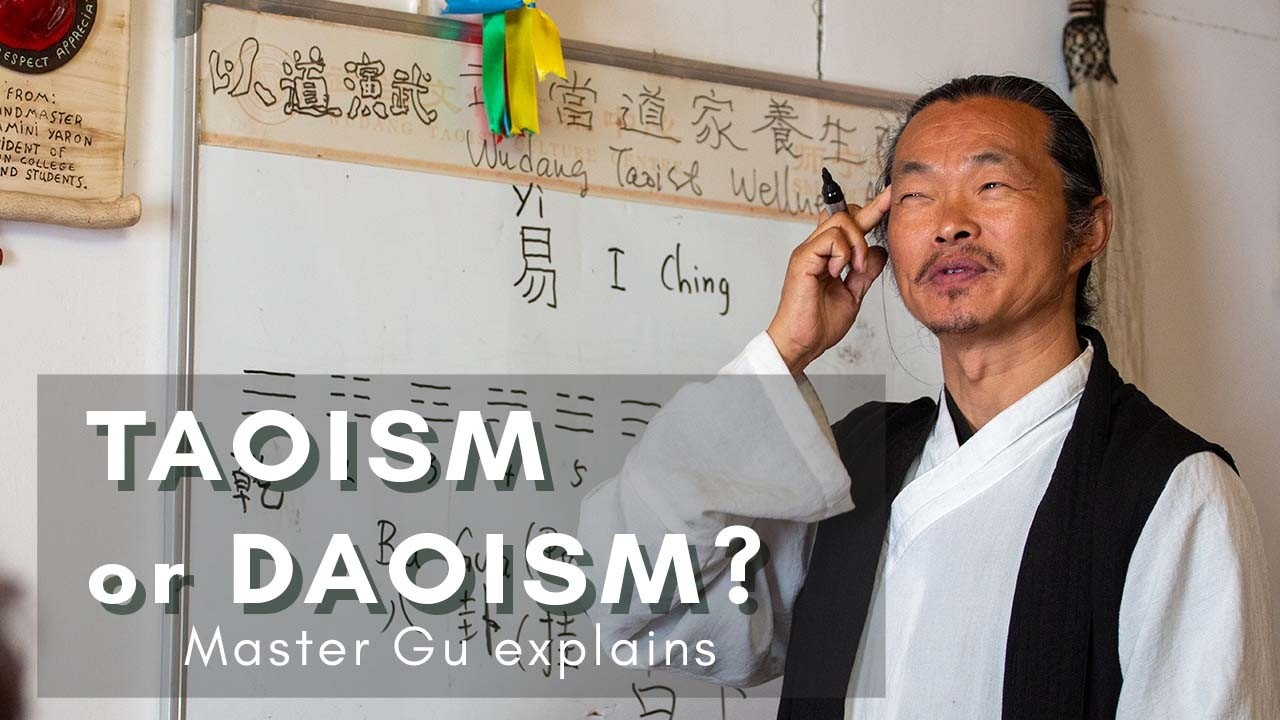 If you are new to the wonderful world of Chinese philosophy and language you may have found something quite confusing.

You start exploring the philosophy called Taoism, you like what you are reading but then you see something called Daoism. You wonder - is this the same thing?

You start practising Chi Kung but some people call it Qi Gong. What’s going on here?

Turning Chinese characters into roman letters is no easy task. Numerous attempts over the centuries have left us with a confusing mix of spellings. Luckily Master Gu, Chinese Tai Chi Master from the Wudang Mountains is here to clarify things:

The root for Daoism or Taoism is the Chinese word 道 ("road" or "way”).

The earliest system to romanise Chinese was called the Wade-Giles system. The system, completed in 1892, transcribed 道 as Tao.

Why they did this, I do not know. It was a bad choice. Because you’ll hear that Master Gu pronounces it Dao. And it’s not just philosophical words. In China, Tofu is pronounced ‘Doh-fu'.

Wade Giles has caused an awful lot of headaches over the decades.

Here’s what Alan Watts has to say about it:

No uninitiated English-speaking person could guess how to pronounce it, and I have even thought, in a jocularly malicious state of mind, that Professors Wade and Giles invented it so as to erect a barrier between profane and illiterate people and true scholars.

Thankfully, in the 1950s the Chinese government created the pinyin system which updated spellings to more accurately represent how the Chinese language is spoken. So Tao transformed into Dao. Chi Kung into Qigong.

The pinyin spelling is much closer to how the Chinese actually speak. For this reason, I prefer it. That said, getting caught up in which words to use is not particularly in keeping with the free-thinking spirit of Daoism. So go with what feels natural!

There is a final distinction worth noting.

Daoism refers to two separate words in Chinese. One is the philosophy 道家, traditionally said to be founded by Laozi around 500BC with philosophers like Zhuangzi and Huzi following later. There is then 道教, the Daoist religion, founded around 2nd century CE which incorporated local deities and shamanic practices. At the academy and on my YouTube channel we talk about the philosophy rather than the religion. 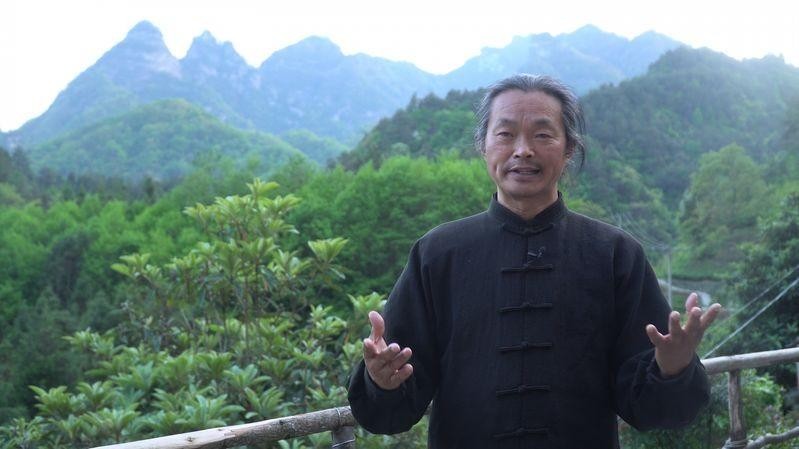 Get Master Gu's Wellness Wisdom delivered straight to your inbox.

Sign up to the wellness wisdom newsletter and get free weekly video tips on tai chi, qi-gong and natural living to help you live long and live well. 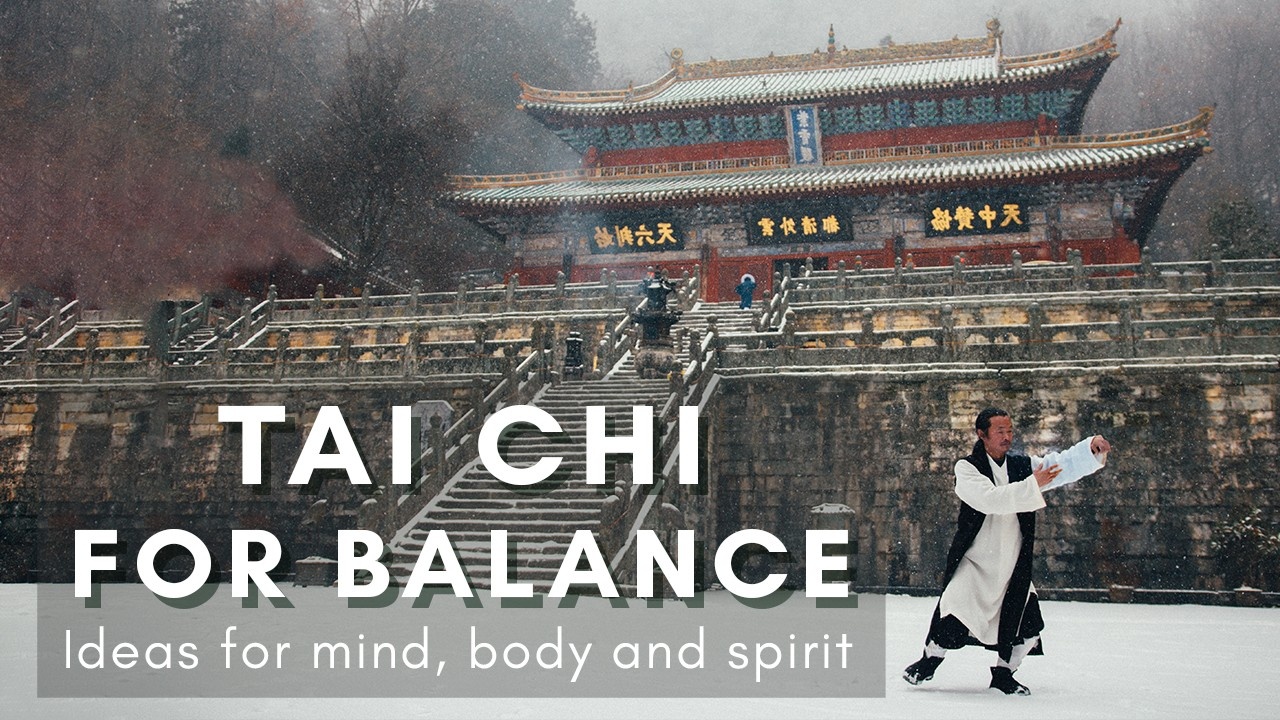 Tai Chi for balance: Master Gu on how to balance mind, body & spirit 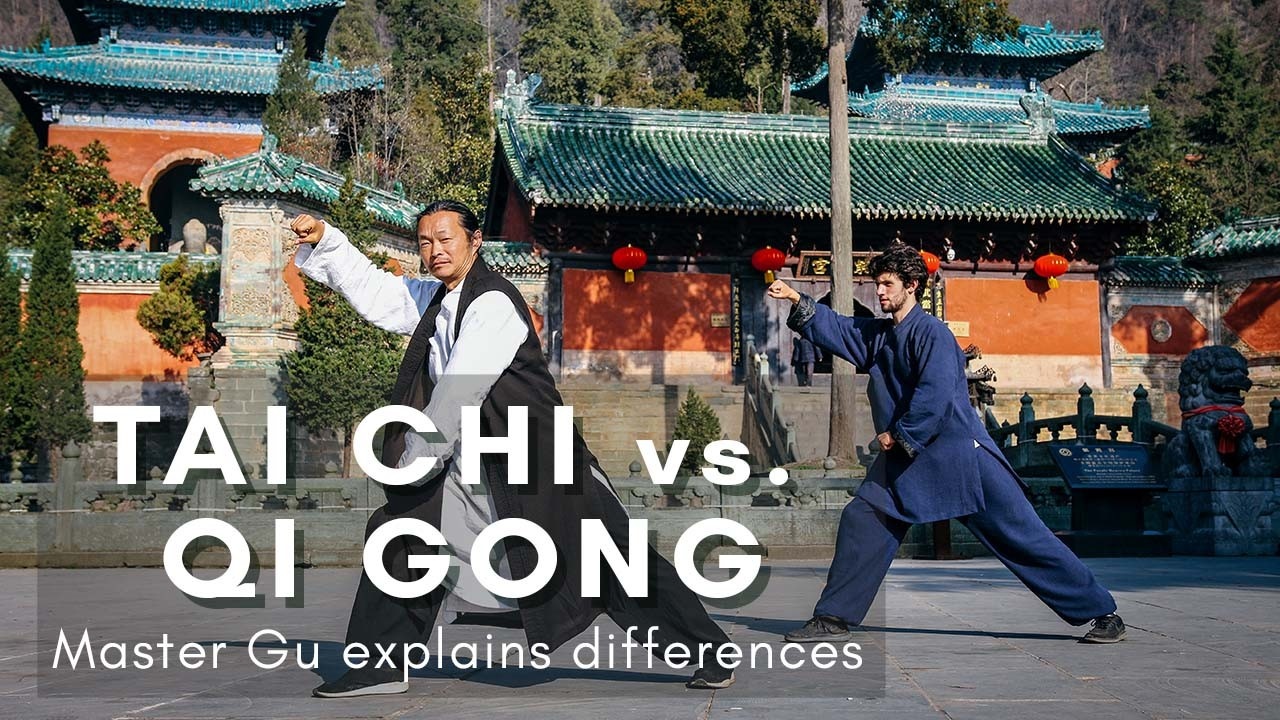 Tai Chi vs. Qi Gong: Master Gu explains how to spot the differences 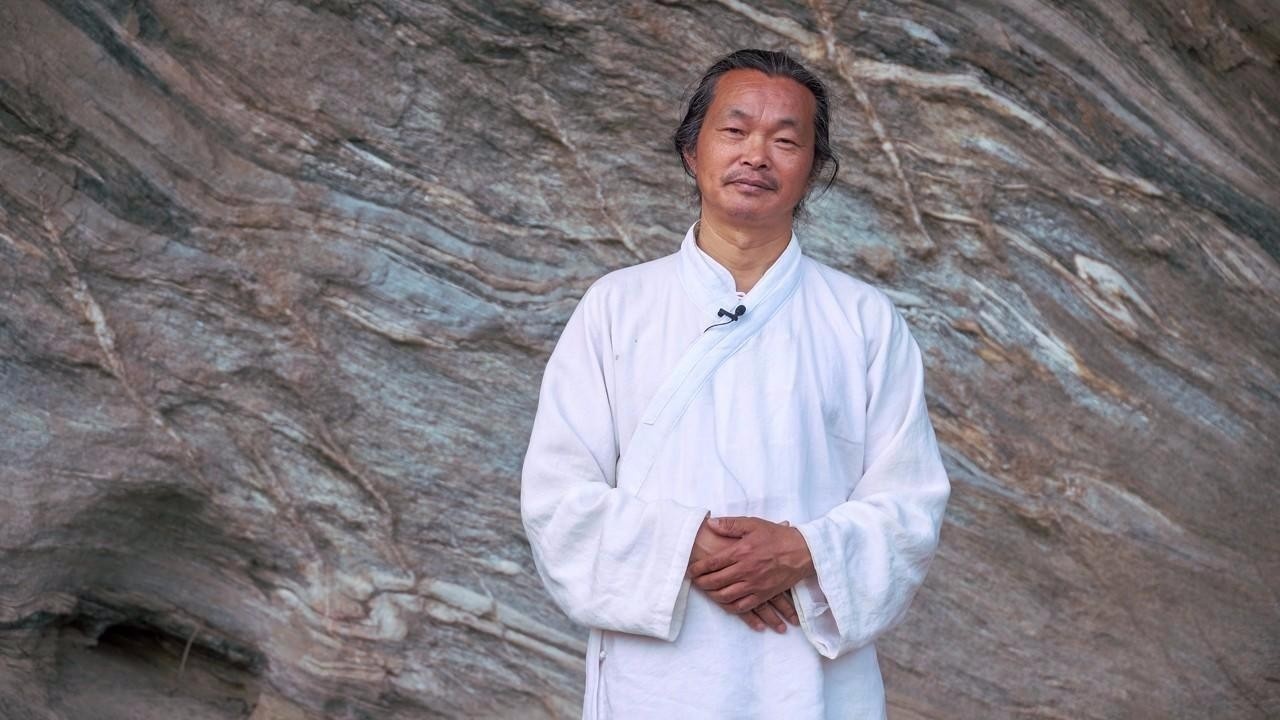 Enter your details below to get free weekly Taoist Wellness tips sent straight to your inbox:

🔒 Never spam. Just emails to help you live well + how to learn more with Master Gu and George.